The Role of Transit Drivers When Implementing Transit Software

The importance of training drivers during the implementation and testing phase of new routing and dispatch transit software is very often underestimated. Any new changes in transit systems will inevitably result in hiccups that can only be seen after they have been put into operation. Including your drivers during the early implementation phase of  new software should help reveal any major operational issues faster, enabling them to be addressed and fixed earlier.

In a transit system, drivers play a critical important role in efficiency and profit. According to a recent study involving the training of transit drivers, an increase in fuel efficiency was seen when “...[assigning] drivers to the same routes and the same buses....” Thus, familiarizing drivers with new transit software as soon as possible has clear benefits, namely saving money quickly, as well as reaping additional benefits from the new software.

Finding kinks in the system

In order to discover all the underlying issues that may be present during transit software implementation and testing phases, routinely asking drivers for feedback or concerns is essential. Additionally, querying them for direct feedback they might have received from riders or about new policy changes that need to go into effect are of equal importance. These steps support the ability of the new transit software to achieve its maximum efficiency.

Let them be the boss

As is often the case with employee-employer relationships, employees tend to respond better to communications from their peers. Determining which drivers are responding positively to the new software and have him/her be a champion for the product has clear benefits. Those drivers might have more success encouraging other drivers to get on board.

Ecolane is one of the top transportation software providers in the U.S with solutions such as demand response management system or paratransit software. Our customers have reported a minimum of 44% increase in their ridership per hour. If you'd like more information, contact us today! 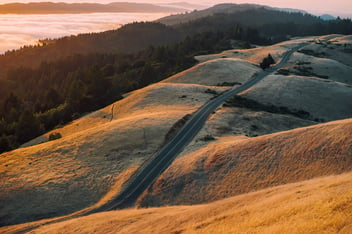 There are a number of misconceptions and myths in the marketplace about purchasing and installing... 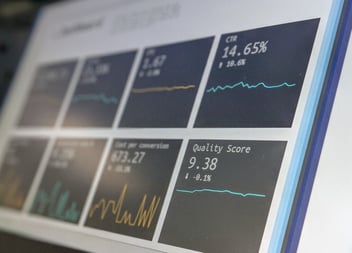 Is Transit Software Necessary for All Agencies?

The size of a transit agency can determine just how much time the company is able to save by... Transit Scheduling Software Demos: What Every Transit Director Should Know