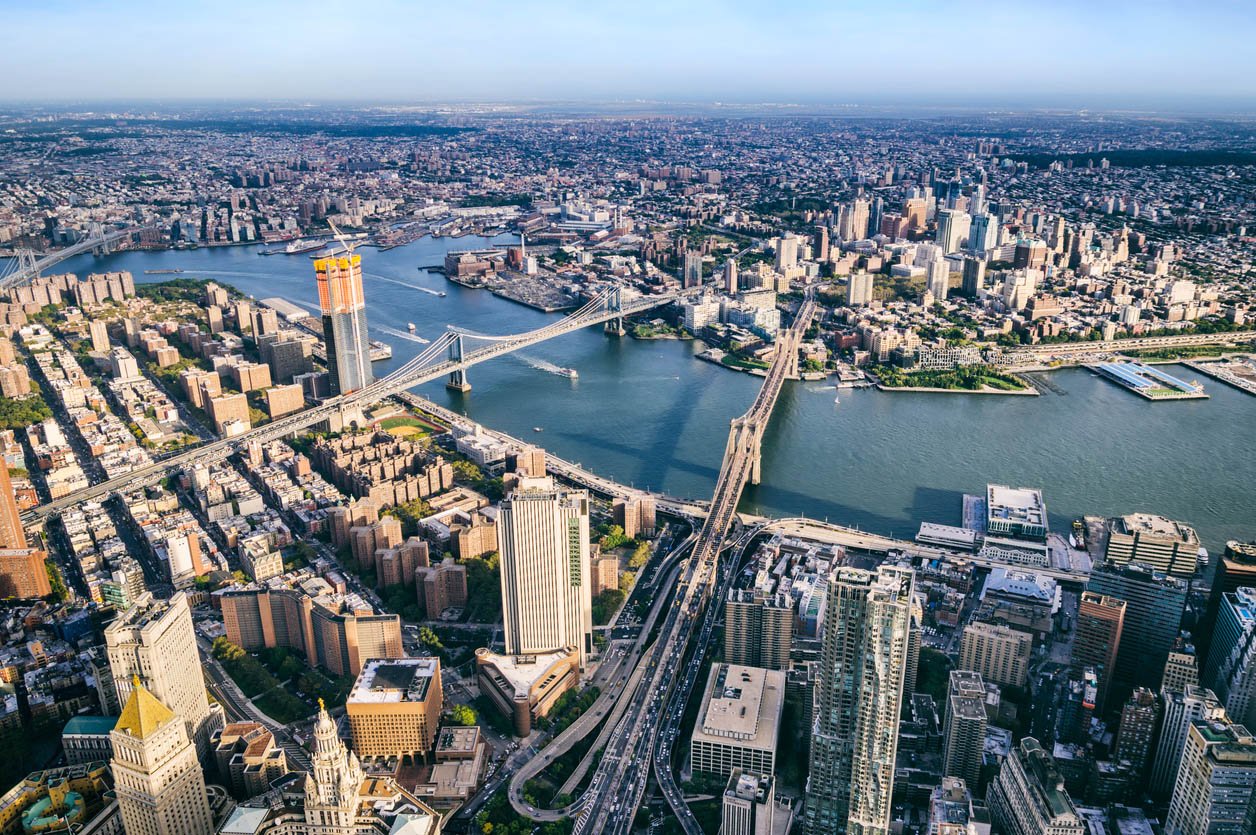 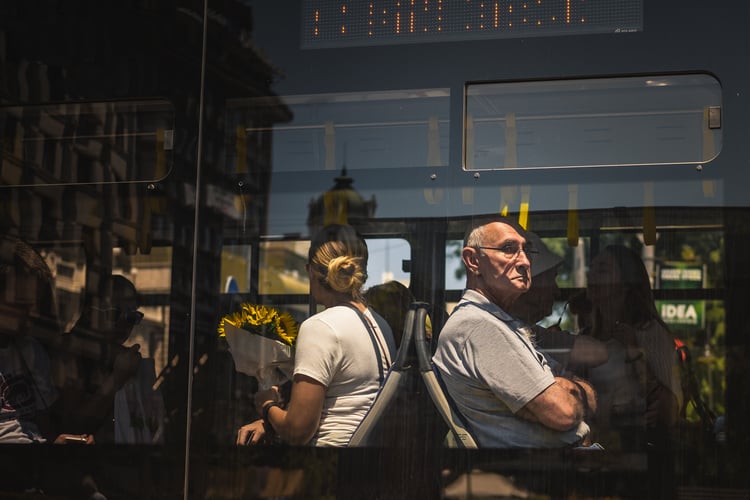 8. Rural residents make fewer trips per day, but average a greater distance traveled at 12.5 miles per trip compared to 8.9 miles for urban travelers. As a result of longer trip distances and greater reliance on personal vehicles, rural residents drive more miles per year than their urban counterparts.

7. The most cited reasons that rural residents use public transit for are work, followed by school/church and medical visits.

4. 79% of counties had some level of rural transit service available in 2013, an increase from the previous year.

1. 69% of rural transit vehicles are owned by the transit provider, while the majority of the rest are owned by a public agency for the service provider.

What becomes clear from the above statistics is that rural transit managers face challenges with increasing ridership in rural areas. This is due to the unique characteristics that rural areas face, making infrastructure and availability a challenge for public transit. One way to work towards overcoming these challenges is for rural transit managers to implement the right transit software that will increase efficiency in scheduling and reporting. This will allow agencies to more accurately address rider needs in rural areas by addressing gaps in current routes, which will eventually lend itself to increased ridership. 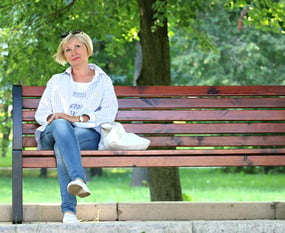 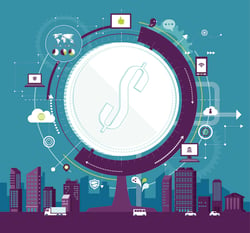 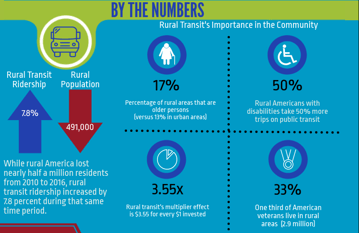 Community Transportation: One Size Does Not Fit All, A Conversation with Scott Bogren, CTAA Executive Director
by Ryan Larsen 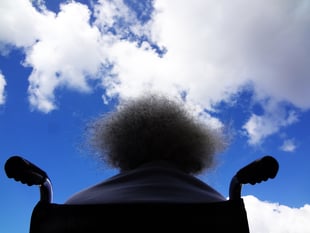 Ecolane's blog is geared towards readers who are interested in perspective, opinion and strategy on the transit industry, scheduling and dispatch software technologies and related topics.

Interview with Waccamaw RTA/Coast RTA Staff: Manual Process is an Impediment to Growth

2020 Transit Emergency Updates and Driving into the Future

Interview with Waccamaw RTA/Coast RTA Staff: Manual Process is an Impediment to Growth

Celebrating Over Four Decades of Transit with Rex Clark