How to Select a Transit Software Provider 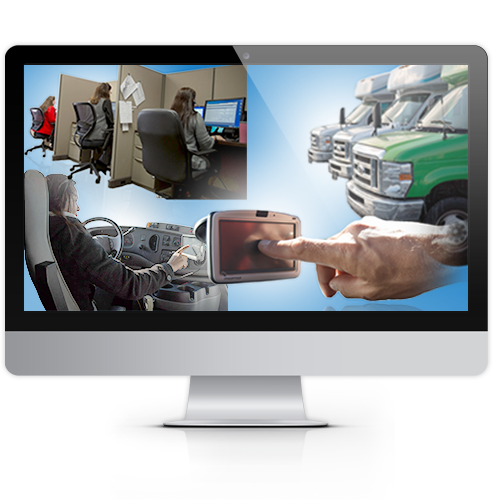 Be confident in your decision

Watch an informative 30-minute webinar featuring transit operations experts from Ecolane where you will...

To gain access to our on-demand webinar on Tips for Choosing Your Software Provider, please fill out the form above.

[Please note that Ecolane's webinar events are not intended to be extended commercials for our software. Our primary goal is to share our experiences and knowledge with the industry to improve transit services.]

Daniel has more than fifteen years of direct transit industry experience and an extensive understanding of transit software platforms. Daniel’s background in both technology and transit provides him with a unique skill set that enables him to help customers with their issues quickly and effectively. Daniel began his transit career at the University of Iowa – Cambus, and eventually served as the head of the Training and Safety Department. During his tenure, Daniel was responsible for the training of approximately 80 drivers per year. From Cambus, Daniel moved on to supervise both fixed route and paratransit services at Metro Transit in Madison, Wisconsin. This experience created a well-rounded operations base for Daniel to draw on while overseeing the Ecolane Support Services team and handling customer support issues. In March, 2014, Daniel assumed his new role developing strategies for business development.