Ecolane welcomes Michael Blaylock, an internationally recognized senior executive with more than 30 years of experience in the transportation industry. Michael served as the CEO for the Jacksonville Transportation Authority (JTA), which was Florida’s first expressway authority and one of six agencies in the country with responsibilities for building bridges, highways, and operating a public transport system. Michael set the standard for innovation, professional excellence, technical expertise in planning and design, and commissioning an operational start-up of rail, bus, and ITS infrastructure systems. As a change agent, he is unmatched. Ecolane is delighted to have him join the solutions consultant program.

During his rich career, Michael has made many notable achievements. He led one of the first successful implementations of fully automated “people mover” technology in the U.S. public transport market. He designed the master transportation plan for the 2005 NFL Super Bowl. He planned and implemented a four corridor Bus Rapid Transit (BRT) System to commence by 2016. He developed a city’s “first ever” comprehensive approach to providing coordinated community transportation (paratransit) services. He also developed and led an agency’s comprehensive multiyear strategic and business plans, which focused on customer satisfaction, financial stability, safety, accountability, operational efficiency, budgeting, and cost containment strategies. These are only a few of his many accomplishments and contributions to individual communities and the transit industry at large.

“Ecolane has proven to be an innovator in the transit space,” said Michael. “The Ecolane DRT software that enables agencies and customers to communicate seamlessly, continuously, and automatically is revolutionary and it will become increasingly more important as the demographic shift is toward customers who need on-demand transportation. Paratransit is the most costly operations to run and it is in need of a drastic overhaul to make it as efficient as possible. Ecolane’s next-generation software technology platform helps solve those problems. I share Ecolane’s vision and I am eager to help them spread mobility independence to communities all over the country.”

Michael has a B.S. in Public Administration from the University of North Florida in Jacksonville, FL. He also received extended professional training from National Transit Institute, Federal Transit Administration, the University of Wisconsin in Milwaukee, WI, National Academy of Sciences, Florida Department of Transportation, and the American Public Transportation Association.

Ecolane welcomes Mike Scanlon, a leader and a veteran of more than 50 years in the transportation... 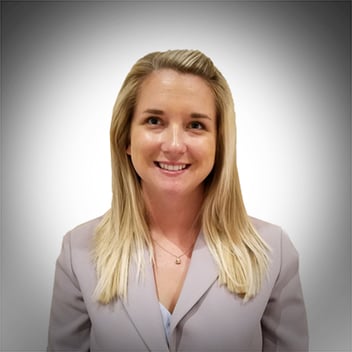 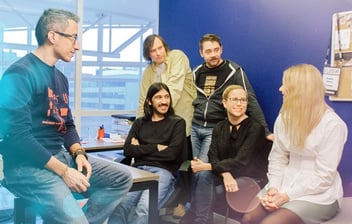 Transit Software Development with a Purpose at Ecolane Finland

Ecolane’s transit solution has been designed for people, by people. Behind a seemingly simple...