Ecolane welcomes Kelly Coughlin-Tran, a transportation industry expert and a seasoned communication and public relations professional.  She is serving as a Software Solutions Consultant for Ecolane where she is responsible for advancing relationships with prospects and developing partnerships in the Texas marketpace by sharing Ecolane’s story and mission.

Kelly is no novice to developing new, sustainable relationships.  Having grown up in a military family as an army brat, Kelly moved more than 20 times, so she learned quickly how to make new friends and engage people.  This later translated into a passion for communication, so as a young adult, she earned her Bachelor’s Degree in International Communication and French from Texas A&M University in College Station and then went on to earn her Master’s in Communication at the Texas A&M University Corpus Christi campus.  Kelly came to Ecolane from the Corpus Christi Regional Transportation Authority (RTA), where she served as Director of Marketing and Governmental Relations. She was responsible for all the marketing campaigns, public relations, and communications collateral for three years.  In 2017, Kelly received the Texas Transit Association’s Rising Star Award, which is an honor given to someone who has shown enormous growth in the transportation industry.

While at the RTA, she had the opportunity to attend many Texas and national transportation conferences.  Ecolane, in particular, stood out.

“Transit agencies largely have all the same problems—driver shortages, unreliable on-time performances, drivers calling in sick, not having the ability to pay drivers enough, etc.,” explained Kelly.  “Although all scheduling software companies like to think of themselves as innovative and ahead of the curve, most cannot solve these problems.  Ecolane can!  That is a distinguishable difference.  Ninety percent of the problems these agencies face are remedied by an automated, continually optimized system and Ecolane can show an average of 44% increased productivity that is demonstrable in reporting.  That makes a difference.  It’s a powerful message that separates Ecolane from its competition and I am excited to share that message with the transportation community.”

When Kelly first discovered Ecolane, it was a relatively small company.  However, she noticed it generated a certain amount of excitement.  Prospects were interested in Ecolane’s solutions and the organization’s growth could not go unnoticed.  It was almost two years ago when Kelly met Ryan Larsen, Ecolane’s Senior Vice President at the Texas Transit Association Annual Meeting.

Kelly headed several successful public relations campaigns that both kept people informed during times of crisis and changed public opinion during times of transition.  She received several honorable mentions in Mass Transit Magazine.  Fast forward.  Kelly was offered her current position where she would be able to utilize her communication skills and stay within the transit industry—two of her deepest passions.

“I was excited to accept the offer because it combines my two passions—transportation and engaging people.  I really enjoy my job because I love building relationships and making connections with different people and entities,” stated Kelly.  “It’s a unique opportunity to address familiar problems that are felt by all transportation agencies and to be able to offer affordable solutions should they choose to work with Ecolane.”

“We welcome Kelly into the Ecolane organization and we are excited about what her work in Texas will mean for our future and for the Texas transportation agencies,” said Ryan. 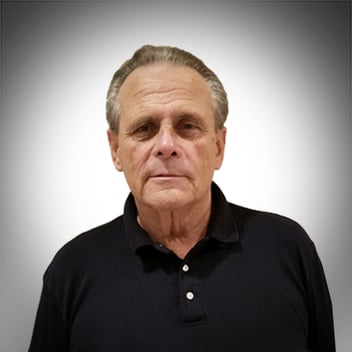 Ecolane welcomes Mike Scanlon, a leader and a veteran of more than 50 years in the transportation... 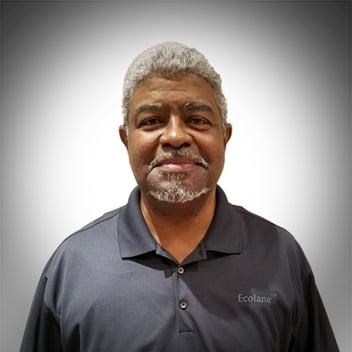 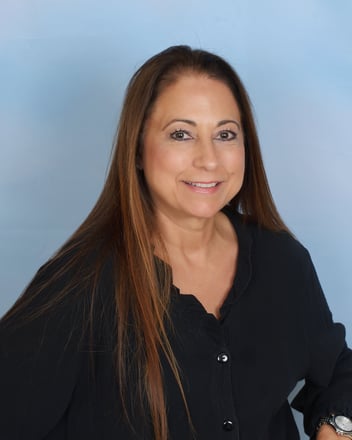